5 Ways Small Businesses can use Facebook to drive Engagement

“Facebook is not the same anymore”, rued a young lad, probably in his early 20s, on his Twitter feed, as a part of his multiple-tweet rant about the 2.3 billion-strong social media giant, complaining that it is hiding his posts from his “audience” as it wants him to pay them money in form of ads to in order to reach out to them.

To be honest, when we saw this tweet, we did feel his pain a bit, because we too as digital marketers have felt the brunt of Facebook’s updated algorithm which ranked posts as per its quality and was strictly policing its over 4 billion posts daily. So, what to do? How do you reach out and engage with your audience that you painstakingly built for your business? Here’s 5 steps you as a small business can take to drive up the engagement on your Facebook page/s

Schedule/Plan Your Posts when your followers are online

No, we’re not gonna blabber about ‘marketing strategy’ here. All we want you to do is simply plan in advance. It’s not tough. The data is already there. Just use it to your benefit. Did you know, that most of your followers miss out on your posts, because you post them when they’re NOT online? So how do you know when they are online?

Now you’ll see a graph that shows the number of followers/fans that are online each hour, during each day. This way, you can make a decision to schedule a post at the time when the maximum number of your followers are online. 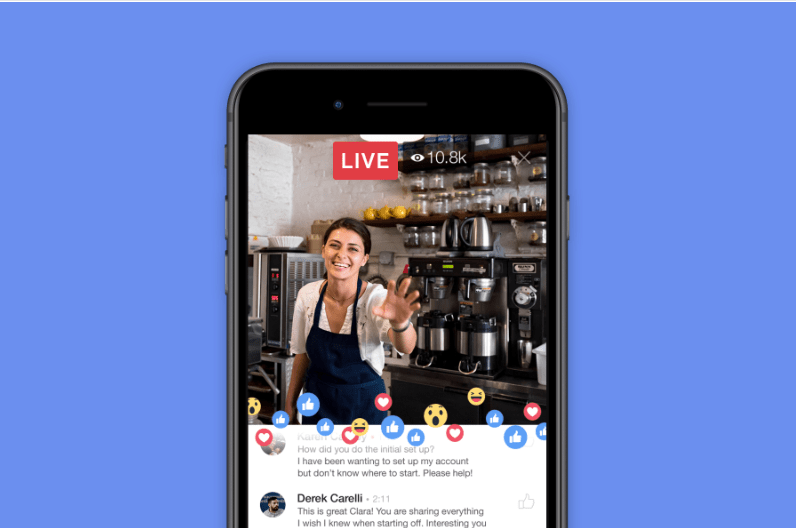 Go Live and interact once a while

Facebook Live is one of the most under-used and underrated features of the platform. Did you know, a Facebook Live has 35% higher reach compared to an uploaded static post? If you are wondering how and why, here’s the answer; It’s pure human psychology, FOMO.

We tend to hold on to something for a longer duration, when we know that it is going to be with us for a short time. Similarly, when your audience sees a POST from you, they’ll scroll through with the thought that it will remain on your wall anyway, and that they’ll check it out later. But when they see something LIVE, they’d stay for the entire duration because they DON’T WANNA MISS OUT.

Plus, Going Live means you’ll be engaging with followers in real time. We won’t shy away from saying this, but, Live gives your business a human touch on the internet. Because, after all, no one wants to interact with a machine.

Give preference to video clips and posts

Here’s a crazy fact for you, over 500 million users watch upto 100 million hours of video content DAILY on Facebook. There’s something about videos that get people hooked, every single time! While a good picture or well-designed artwork does grab attention, but because there’s too much of such content “dumped” on Facebook, people tend to scroll away.
An average user stays on your post for about 1.7 seconds. But when they come across a video and it starts playing instantly, they stop, look and if found interesting, might drop a reaction too.
So try posting more videos. No, not by copy-pasting a link, but uploading the video directly to the platform. And it works better when you give it a title and add a couple of keywords to it too.

Respond to queries, reviews and comments every day

Comments, queries, messages and reviews on your Facebook page is a user or follower interacting with your brand. And when you respond to them as a brand, it is equivalent of you respecting your customers.
When you reply to direct messages, your response time is displayed on the page. Always try to be on the “Very Responsive” side. When you reply to a comment on your post, it gets visible to multiple people from the friends’ list of the commenter. When you respond to queries and reviews, you learn a lot about your consumers’ behaviour and helps you curate content and services accordingly. Plus, its pure reputation management. The more responsive you are, the more people engage with the page and higher visibility you get.

Another underrated platform on Facebook is its groups. Where else can you find a whole bunch of people who share similar likes and interests? It is way better to engage and advertise your brand with groups having followers who have an interest in the kind of service you provide or product you sell.
For example, if you are a home-baker who wishes to sell cookies, then instead of blindly posting pictures of your wares on your wall, post them in groups that have people who love baked goods. Add a “Call To Action”, like a link to your website or phone number for them to get in touch with you.
Simply following these steps, you will see a decent jump in your engagement on Facebook, without spending a single penny on advertisements. After all, this is a SOCIAL NETWORKING platform!

Drop us a message and schedule your first digital therapy session 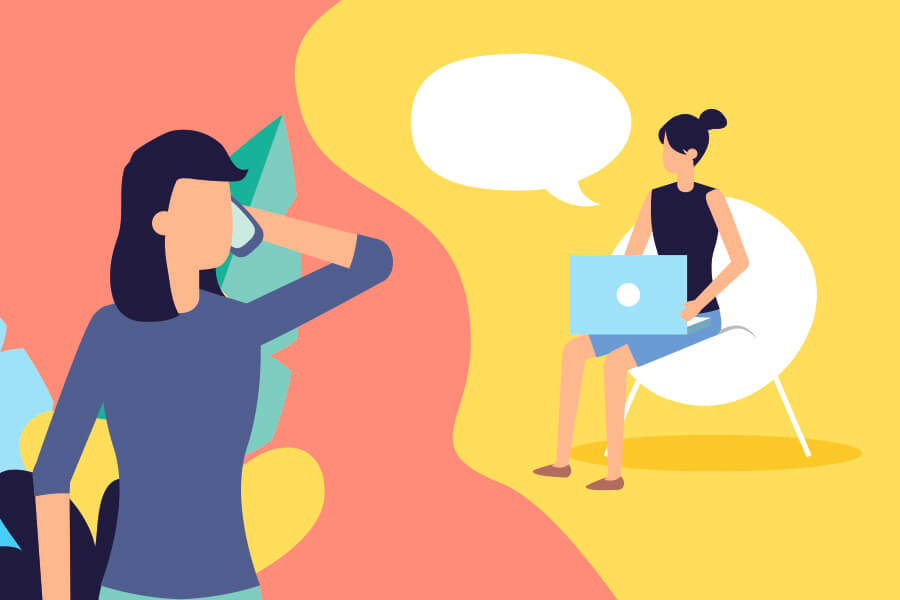 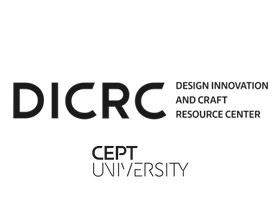 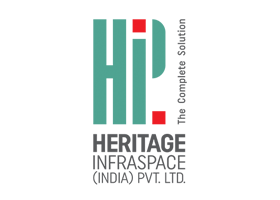